Location of service has not been determined at this time.

Erma Joan Anderson, 87, of White City, KS passed away October 16, 2021. She was born Oct 4, 1934 to George and Lillian Hultgren on a farm south of White City, KS. Erma attended the Rural Kitchen Elementary School then she graduated from White City High School in 1953. Erma married Delbert Anderson with a garden wedding on June 6, 1954 on her parent's farm. After Delbert was honorably discharged from the United States Air Force, they moved to a farm in White City. Erma was a homemaker her entire life. She was proud of her baking, sewing, knitting, gardening and her peach orchard. Delbert and Erma enjoyed square dancing with a group in Council Grove for about 40 years. She made her dresses and Delbert's shirts to match.

Delbert and Erma attended the White City Christian Church until they felt called to seek out the surrounding Christian Churches in Council Grove, Herington and Junction City.

At this time, services are pending with Sawyer Funeral Home and will be announced at a later date.

To plant memorial trees or send flowers to the family in memory of Erma Anderson, please visit our flower store.

So sorry to have you leave us Aunt Erma. Dad has told us some of the fun you two used to get into when younger, and that you were very close. He's the only one left now of the Leo Hultgren clan. :( Until we hug again Your Niece, Traci

So sorry for your loss. Will keep an of you in my thoughts and prayers. 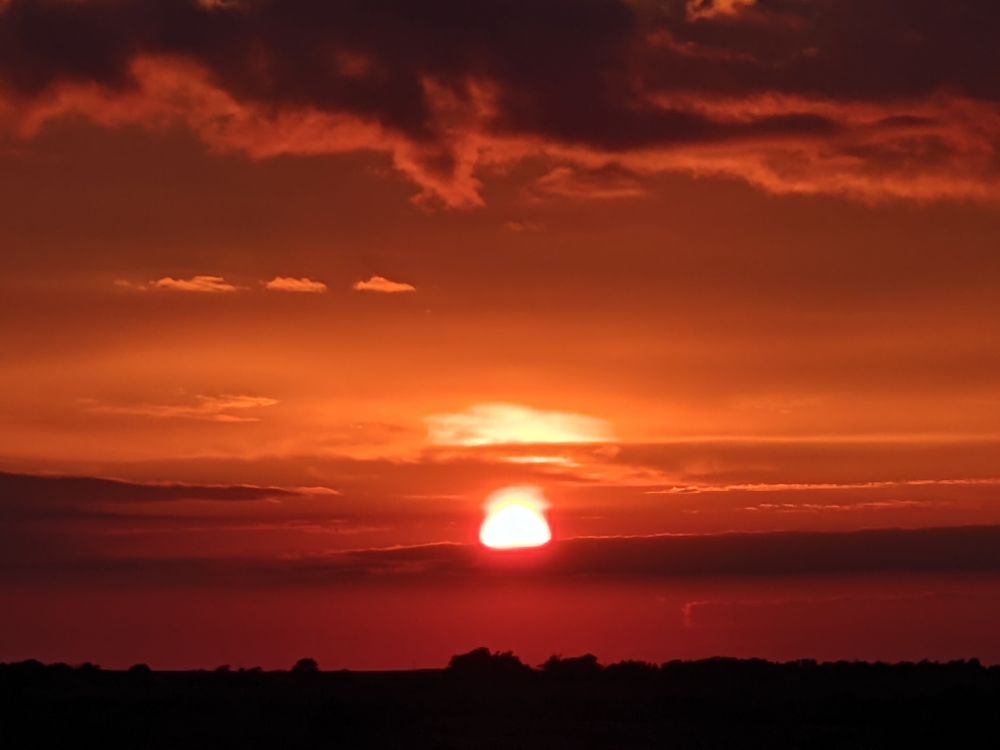 A photo was added for Erma Joan Anderson

I was sorry to hear of Ermas passing but I know she is in a much better place I can hear Erma and Leo having a discussion about something silly.. You kids are in my prayers and thoughts. Love an d hugs. Aunt Nellie

Location of service has not been determined at this time.

Text me the address